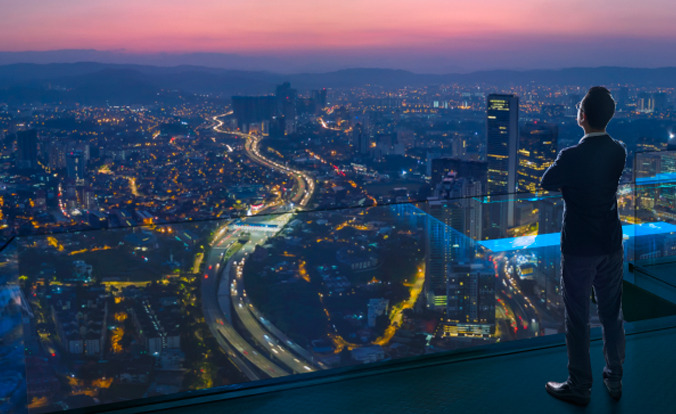 The New York arm of the FT reports record dealmaking in 2021 amounting to an expected US$ 4tn already announced in January 2021. Companies are in an M&A frenzy and CEOs globally, are making the most of cheap financing and better than anticipated profits. August 2021 has seen a bumper month of over US$ 500bn of global transactions, a rise of 82% on 2019! Total global M&A will be close to achieving the all-time high of US$ 4.3tn set in 2007, just ahead of the 2008/9 financial crisis.

Private Equity firms are experiencing a two-pronged power surge from both the aftermath of the 2008 financial markets upheaval and the unprecedented Covid 19 disruption which will continue its market impact for years to come. Private Equity firms have achieved more UK deals in the first half of 2021, than in the same period in any year on record and the number of deals struck in 2021 is up by almost 60% on 2019 compared to just 14% in the same periods in EU countries. On a price/earnings basis UK markets have appeared cheap compared with the US and EU and JP Morgan reports that the gap between the UK market and other leading economies now stands at its widest in the past 20 years.

While the SPAC boom has shown a slight slow-down in the last few weeks, Q1 to March 30th 2021 produced around US$ 1.3trillion in deals agreed in the 3-month period, more than any first quarter since 1980 and, as the FT reports more than the dotcom boom of the late 1990s/early 2000s. Indeed in 2021 to date, SPACs have raised more than the US$ 83.4bn raised in the US throughout the entire 2020 year.

Mergers and Acquisitions are alive and thriving in 2021, not only in the $multi-billion league, but these in themselves spark enthusiasm and drive all the way down the value chain and 2021 is clearly set to create a new benchmark for dealmaking globally – long may it continue!

Ken Graham is the Chairman of Pace Equity Limited, one of the UK’s longest standing and most authoritative independent M&A Boutiques now approaching 33 years in M&A and Business Growth Strategies and specialising in the lower mid-market.