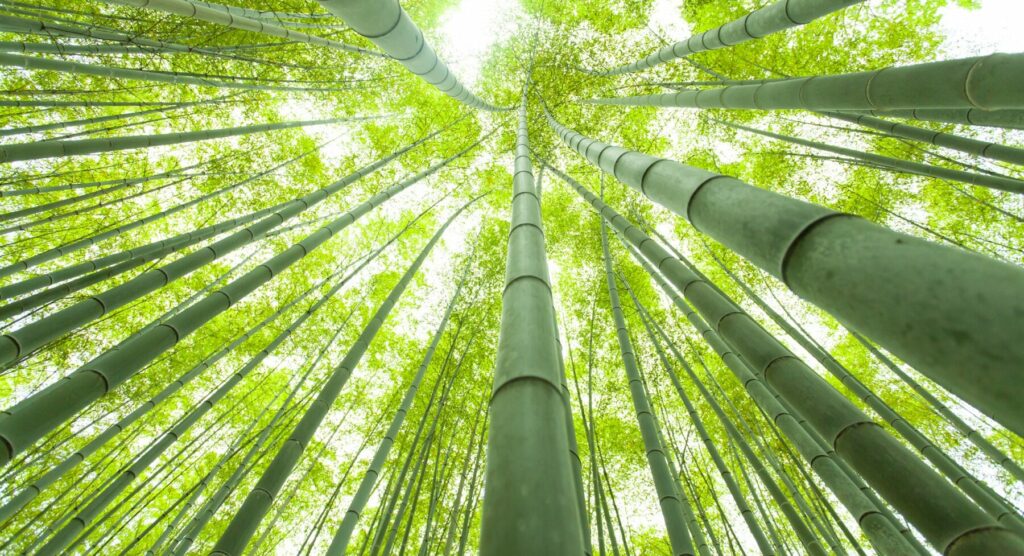 Has the World Gained from Globalisation?

The World Economic Forum 2022 (WEF) began in Davos this week and the “end of globalisation” or “Deglobalisation” seems to be the big new topic on many of the world’s great economic, business, and financial minds. 30 years ago, “Globalisation” was sold to the world as the panacea for productivity, a step-change in global efficiency and a new order in the most effective use of the world’s resources! But 30 years on, what does it have to show for itself? Globalisation has been little more than what had been before over several centuries, but on a different scale – greed, envy and the exploitation of the lower skilled, lesser educated and poorer paid, but now rolled out on a grand new global scale enabled by the computer age, communications, transport and management systems.

China, the most populated country in the world, long envied the economic successes of the West, particularly the USA, and greed led to a stealth strategy to transfer as much of that economic success as possible to China, through the exploitation of its own poorest masses and the clandestine transfer of knowledge and production power to China.

The USA and Europe, greedy for lower production cost and supernormal profit, fell for the subterfuge of efficiency and low-cost benefit, not fully accounting for the longer-term impact of undermining and transferring Western skills and knowledge away from their origins and out of the control of the USA and The West.

The Middle East and North Africa with their new-found wealth from oil and gas exploration in the 60s and 70s envied Western countries for their products, education and knowhow and set out to procure products, assets, and services to embed themselves into western life while designing and building their own asset bases and exploiting the lowest paid through the power of Autocratic Governance and the need to provide jobs to a growing population.

Africa had been exploited for decades by Britain, The Netherlands, Germany, France, Belgium, the Portuguese, and the USA. Africa had both the envy for political power and the greed for the fruits of investment, but largely lacking the skills and knowledge of capitalism, resulting in many dismal economic failures, including the failure to arrest and eradicate corruption.

Finally, Russia – the greatest festering example of greed and envy. Poorly managed during Communism and bereft of a meaningful strategy or vision for the country, post the Berlin wall, it displayed both political and financial greed and an ingrained envy for political recognition on the world stage. Since the launch of the misguided Ukraine war in February 2022, Russia is now a global pariah country, and will suffer the consequences for decades to come. The Russian people have been badly let down and lied to by their government – yet another salient lesson of not only failed Autocracy, but also a failure of globalisation. Furthermore, and even more worrying, a wake-up call to the Western World on how badly it had lowered its defences and succumbed to complacency based on the misguided belief that the A-bomb would continue to maintain the peace.

As leaders at Davos face key critical issues in climate change, increasing economic turmoil, global investor fears, a hitherto unresolved pandemic, a serious flaw in global supply chain stability, a global energy crisis and now a full-on war in Ukraine, (claiming the lives of tens of thousands of innocent Ukrainians and Russians), they must scrutinise themselves for blame and MUST NOT come away without meaningful and agreed strategies for change, otherwise Davos will go down in history as yet another meaningless talking shop.

Yes, the world surely faces the worst collection of global crises in my 75 years on the planet but let us end on an upbeat glimmer of hope. The Ukraine war has demonstrated some remarkable leadership, not only from the great Ukrainian leader himself, but also from thousands of ordinary yet remarkable Ukrainian citizens who have faced-down the might of the Russian army. The border countries of Ukraine have demonstrated heart-warming, overwhelming humanity to a tsunami of millions of Ukrainian refugees. Countries around the world have shown and sent support both physical and psychological and opened their borders and homes to people who have lost everything. Maybe this is the tipping point that will herald in a new kind of leadership, a new world order in humanity, a fresh look at what we could all be doing to restore hope, order and humanity on this, the only world we have?